This Arm bushing is Applicable to SUBARU IMPREZA, Models (G12, G22) from 2007, and many other models. 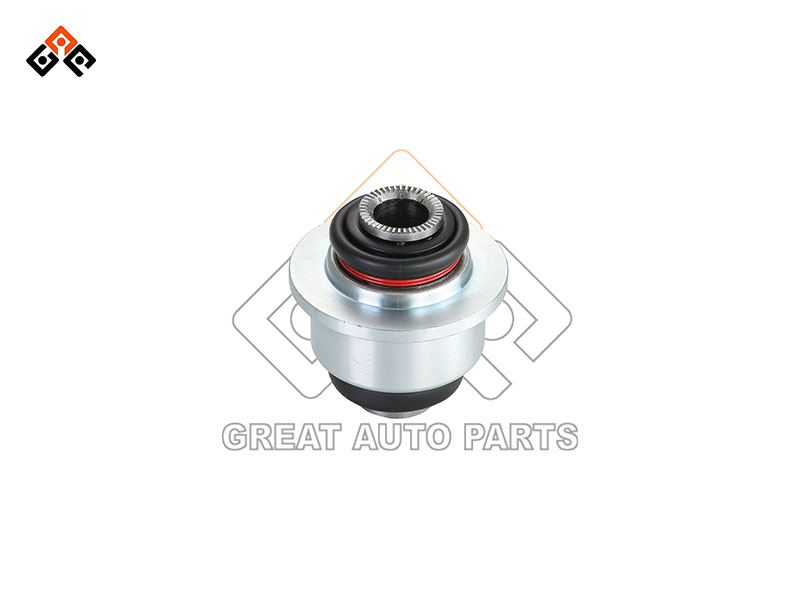 This Arm bushing is Applicable to TOYOTA CROWN Car Models from 2008~.
Which is the enhanced version for tuning cars. We accept small quantities order as low as 20 pcs. Customized surface treatment (color) is acceptable with MOQ 100 pcs and above.
Suspension & steering parts supplier from Taiwan.